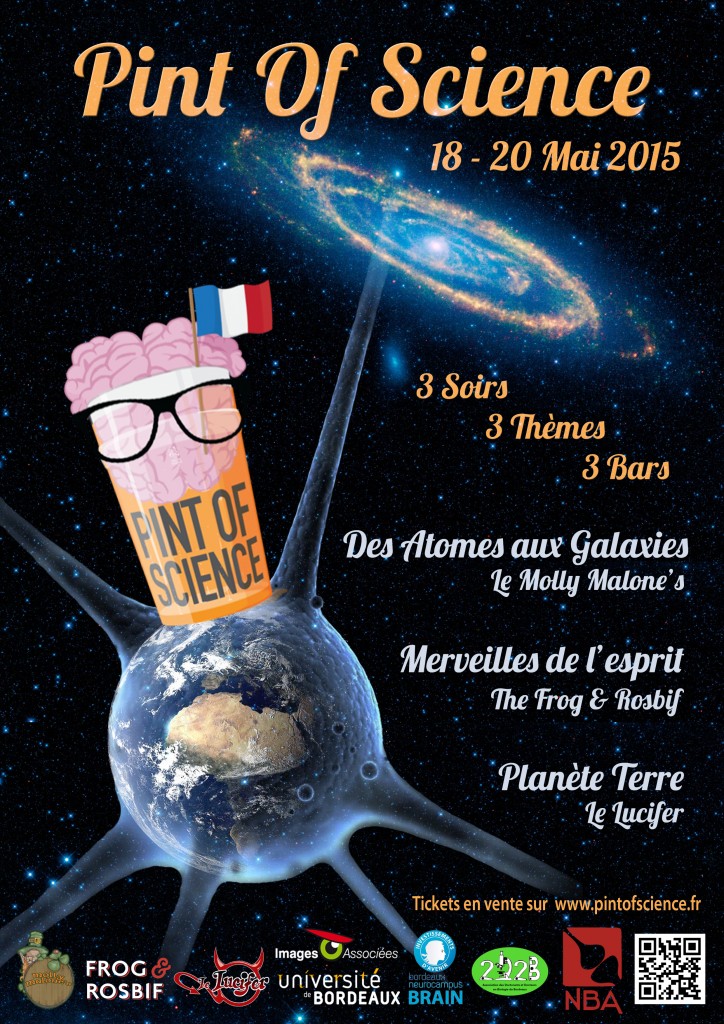 Could a machine think? Will robots be equals of human? Is science ready to surpass science fiction? Dr Nicolas Rougier and his PhD student Maxime Carrère, return to artificial intelligence (AI) history and its progresses. They showed us one of their projects based on a robotic lamp and the Turing test. Artificial intelligence is a fantasy since its creation. Even now, some fear robots rise and the destruction of humanity in the medium to long term. What about today? Can we really compare AI to human spirit wonders? During this talk we learned that it’s easy to give intelligence appearances… but only appearances! 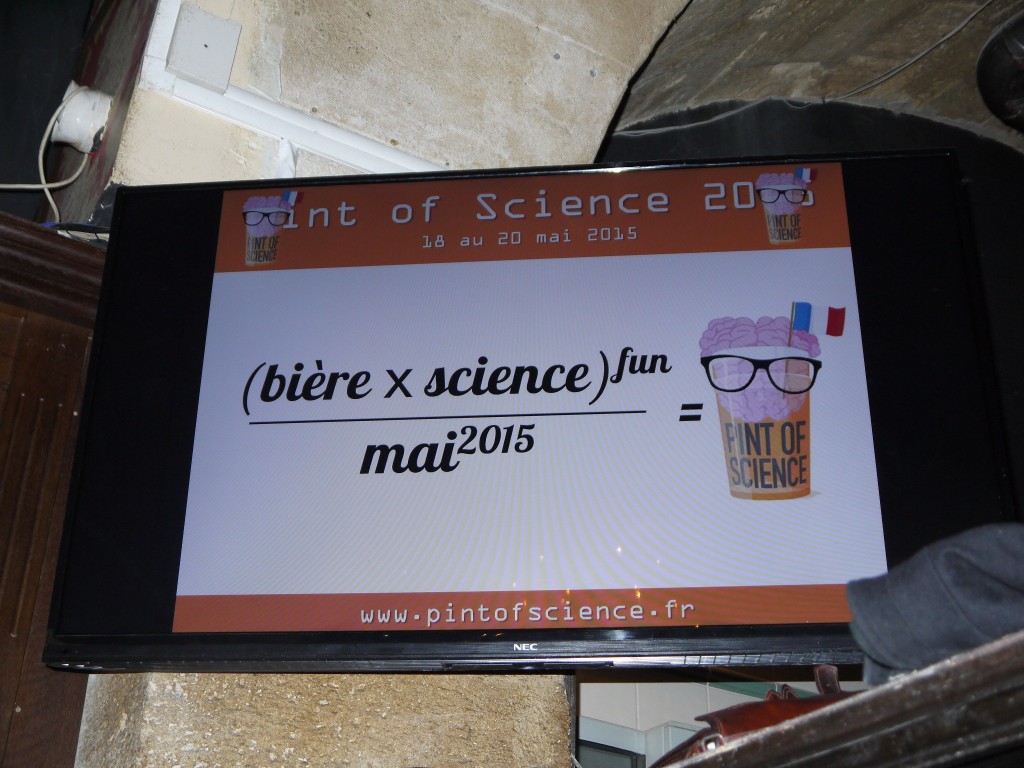 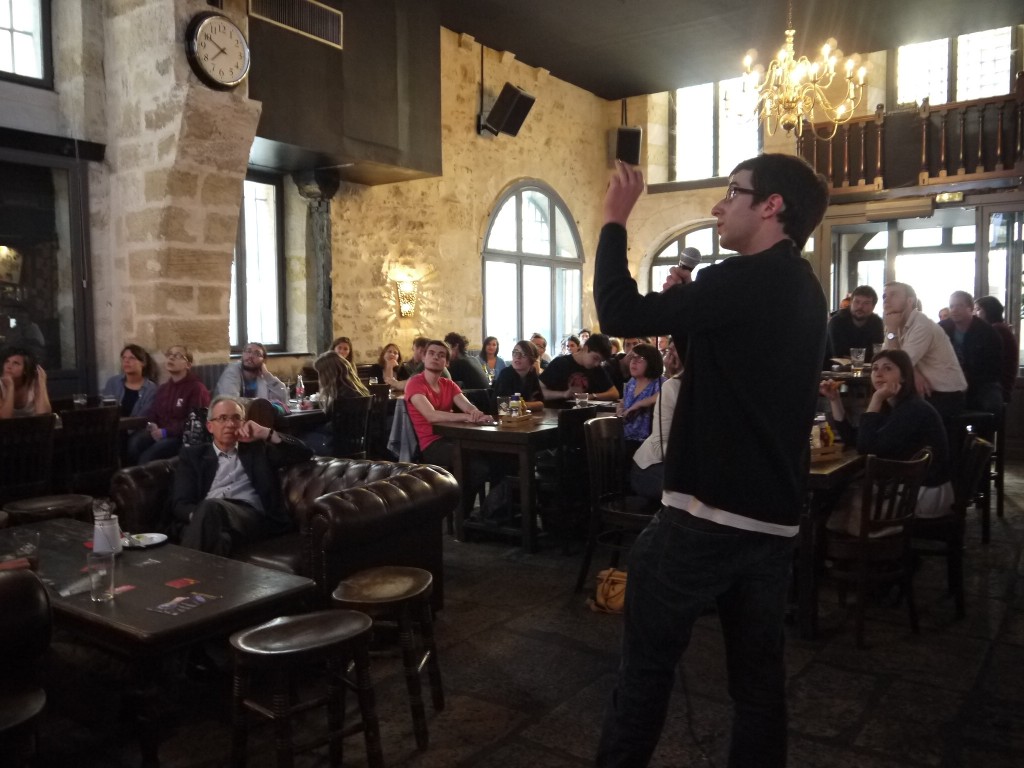 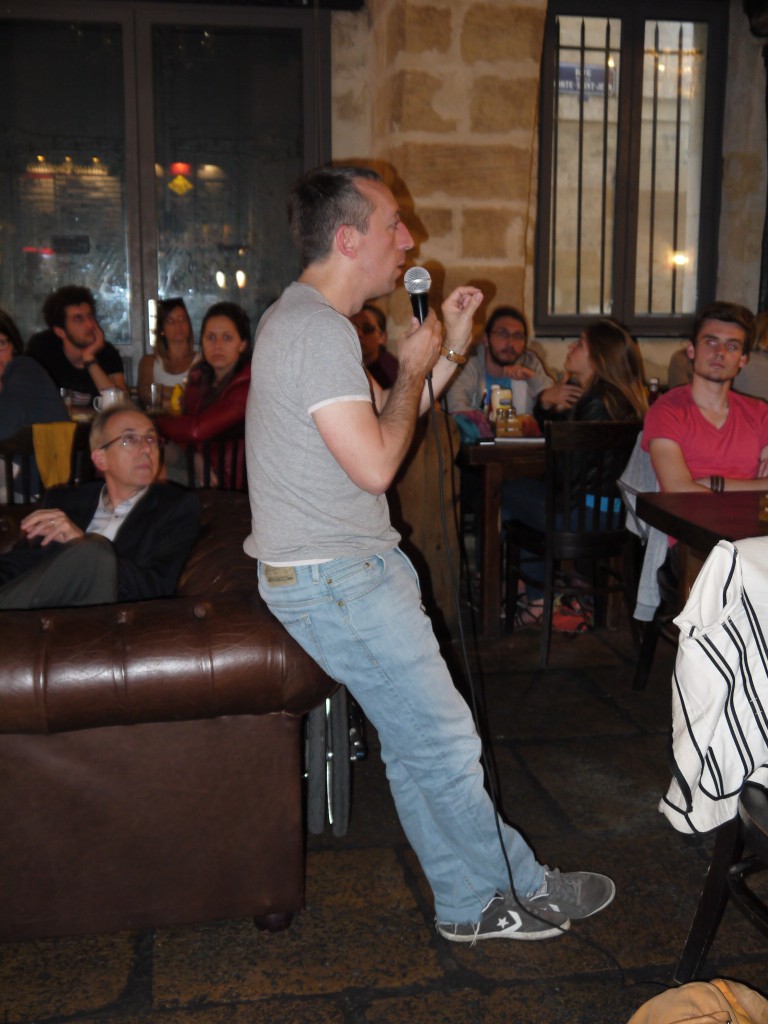 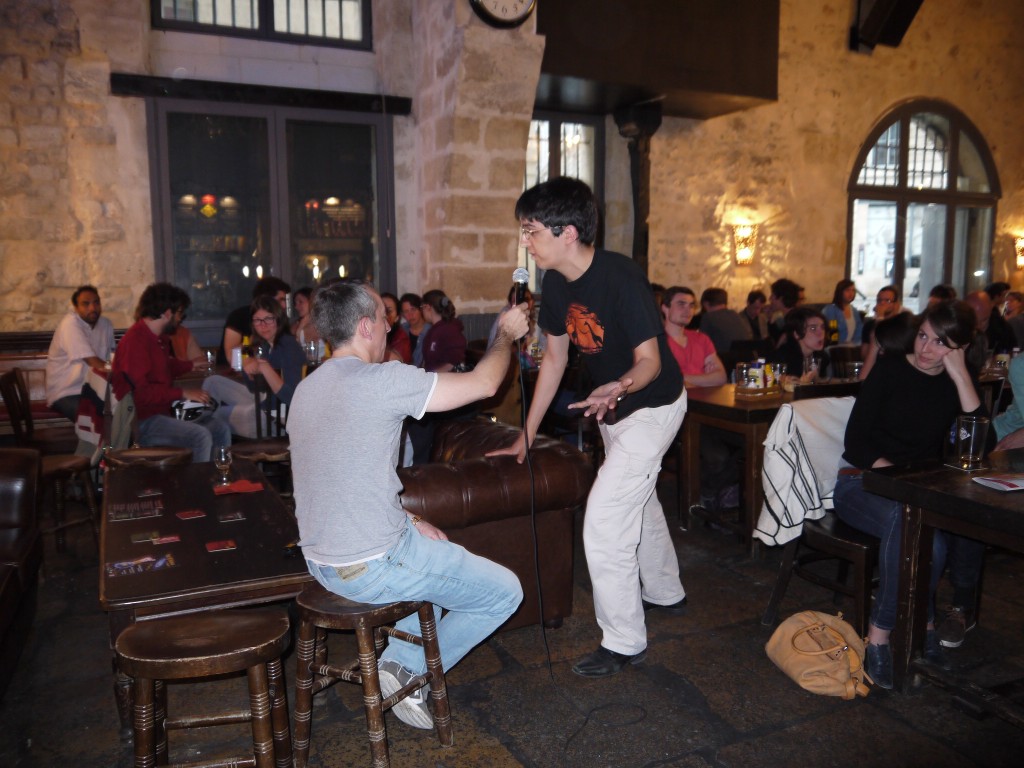 « From emotional memory to traumatic memory »

Beyond photographic memories, our brain is able to record emotional memories. Dr. Aline Desmedt and Chloé Bouarab highlighted for us the link between brain and emotions, and described Post Traumatic Stress Disorder (PTSD), which is well describe in war veterans. Memory depends on the emotional intensity of life experiences. In some limits, the more a situation is emotionally connoted, the more it will be consolidated as a normal emotional memory. However, increase emotional intensity could lead to pathologies such as traumatic memory like PTSD. What mechanisms could explain transition from normal emotional memory to traumatic memory? 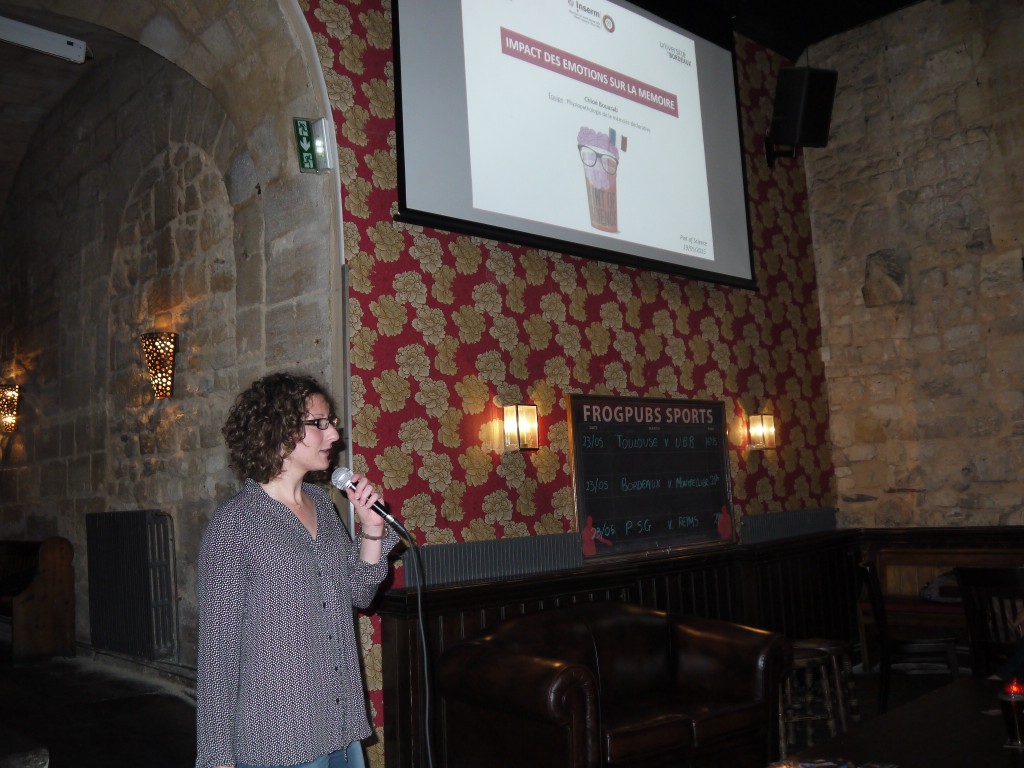 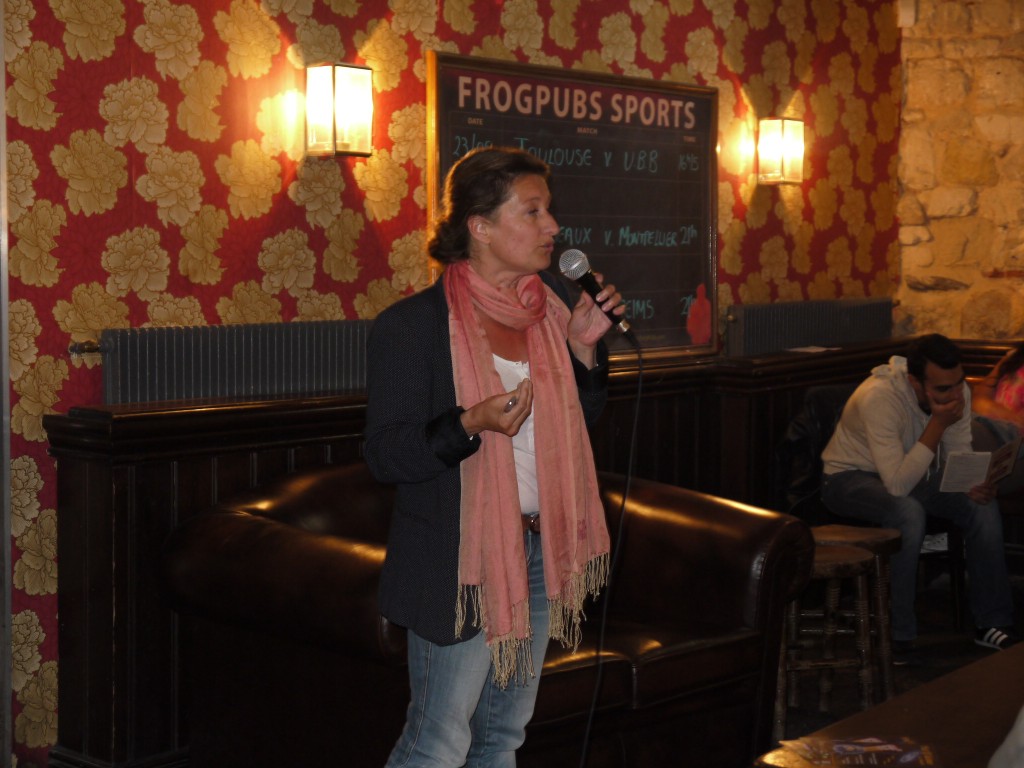 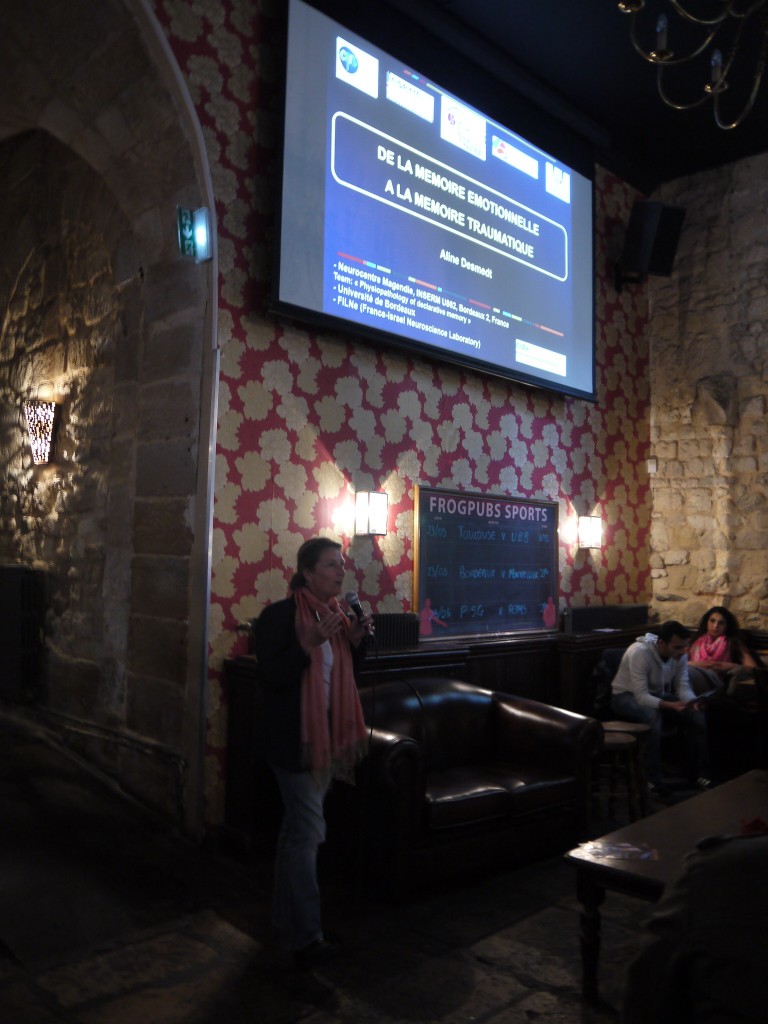 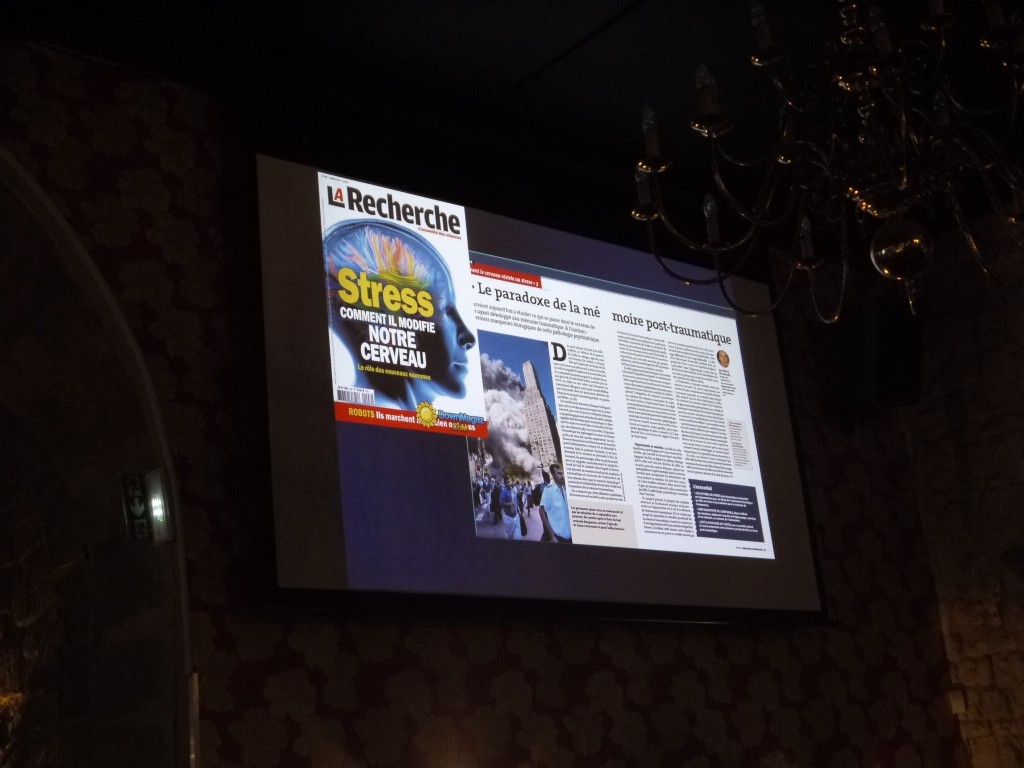 « Understand Parkinson disease in order to find a cure? »

With 4 millions people suffering from it, Parkinson disease is becoming a public health problem. It’s a neurodegenerative disease characterized by dopaminergic neuron degenerescence in the brain. This lack of dopamine leads to dysfunction of neural networks implicated in movement execution, and finally to characteristic motor troubles. What are the laboratory tools to understand cellular mechanisms at the origin of the disease? We discovered with Dr. Lebon-Jego which laboratory technics allows researchers to study complex mechanisms of this disease. 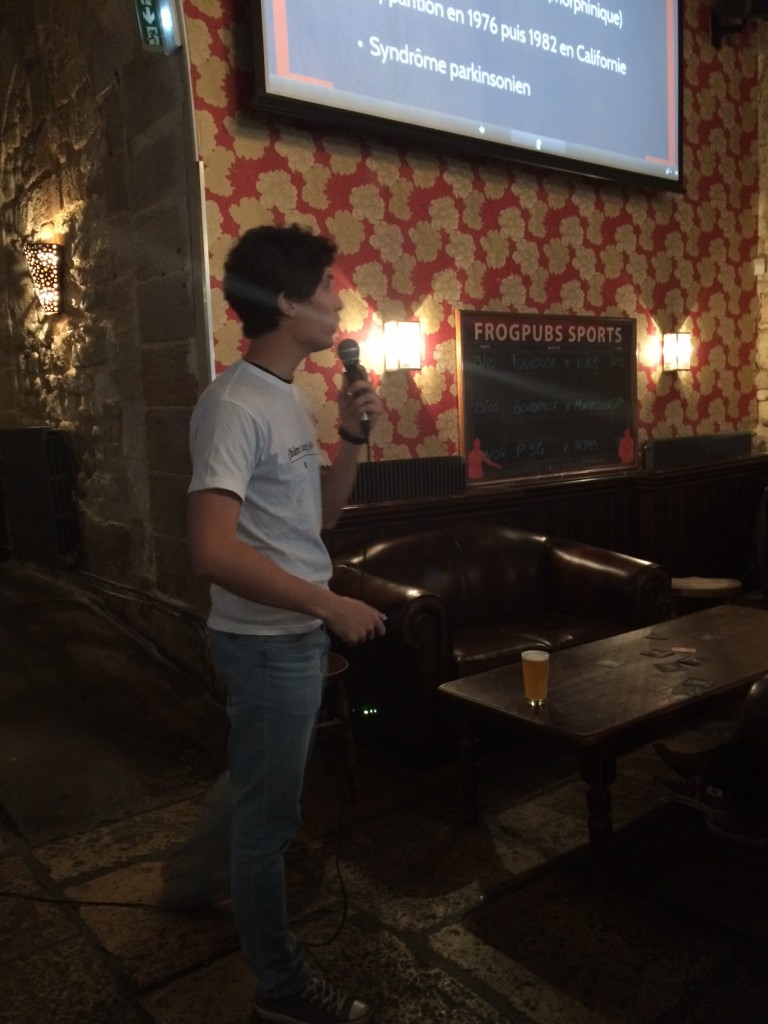 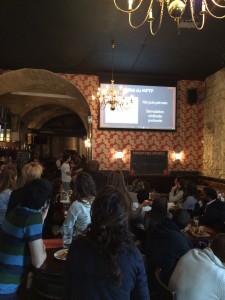 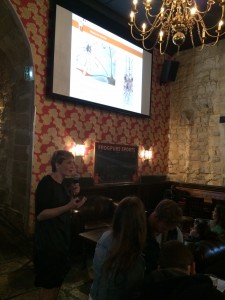 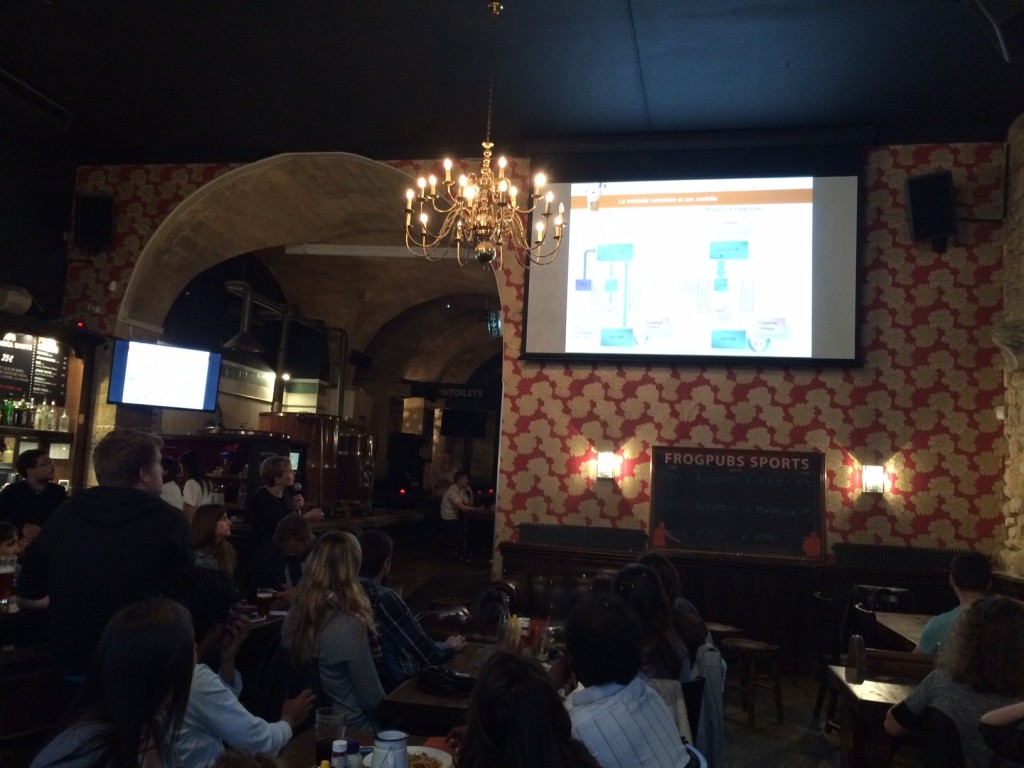 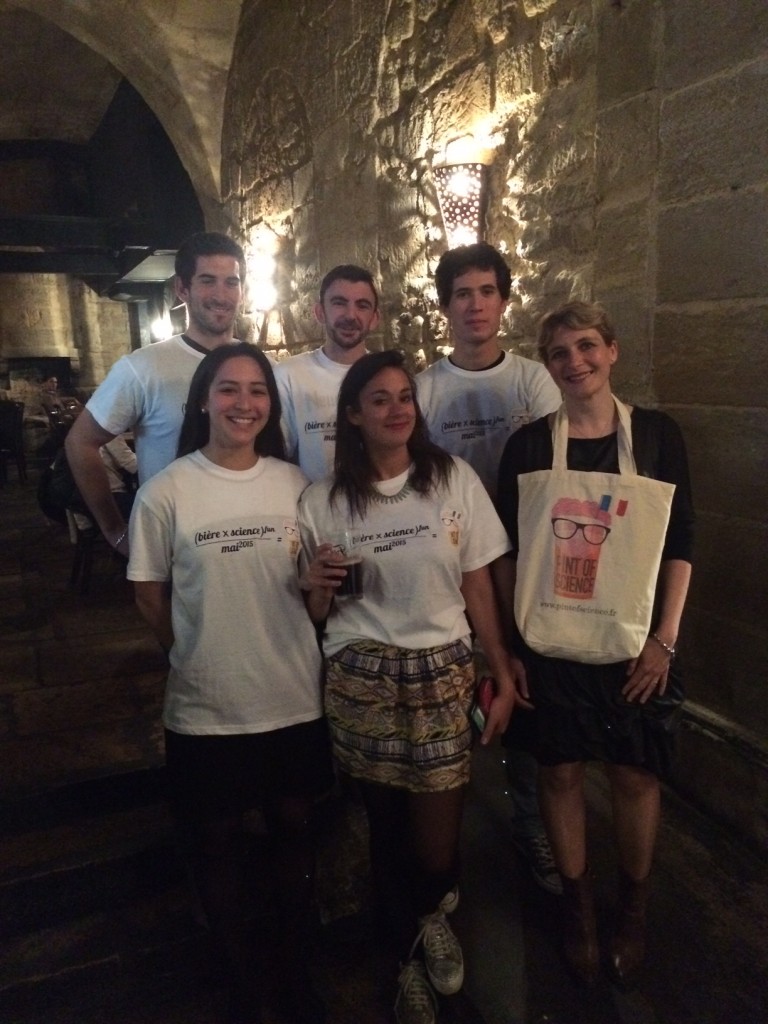 Theme : From Atomes to Galaxies

« Star formation areas : Looking for molecules at the origin of life » 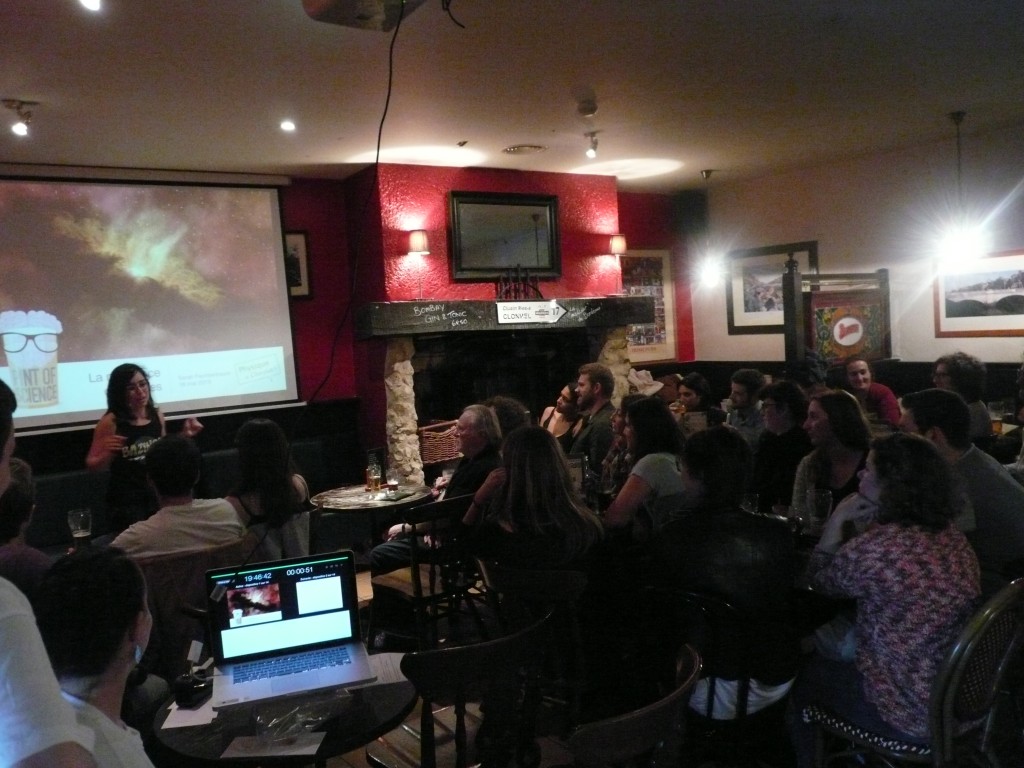 During the evening, we discovered and understood interstellar medium, particularly in gas clouds where stars born. More thant 150 molecules, mainly carbonate, has been already detected in such clouds. The question is to know the limit of their chemical complexity. While more and more exoplanets are discovered, could we find gas cloud molecules at the origin of life elsewhere than on earth?

How evolves our Galaxy? How to predict its destiny in the next billions of years? Dr. Laurent Chemin and Maxime Ruaud of Bordeaux Astrophysics Laboratory highlighted these hot issues !

The Milky Way and the Andromeda Galaxy are both dominant galaxies of Local Group, which correspond to all galaxies close to earth. Gaia mission of European Space Agency will allow understanding the internal evolution of Local Group. Dr. Laurent Chemin showed us how to predict Andromeda and our galaxy destinies in the next billions years, with astrometric measures and numerical modeling.

Interstellar medium plays a key role in our universe history because it permits stars and planets formation. Its environment is made of dusts, gas mixture under ionic, atomic and molecular form. In the context of formation cycle of star system, Maxime showed us the link between all components of this environment and talked about the hypothesis of cosmic origin of life. 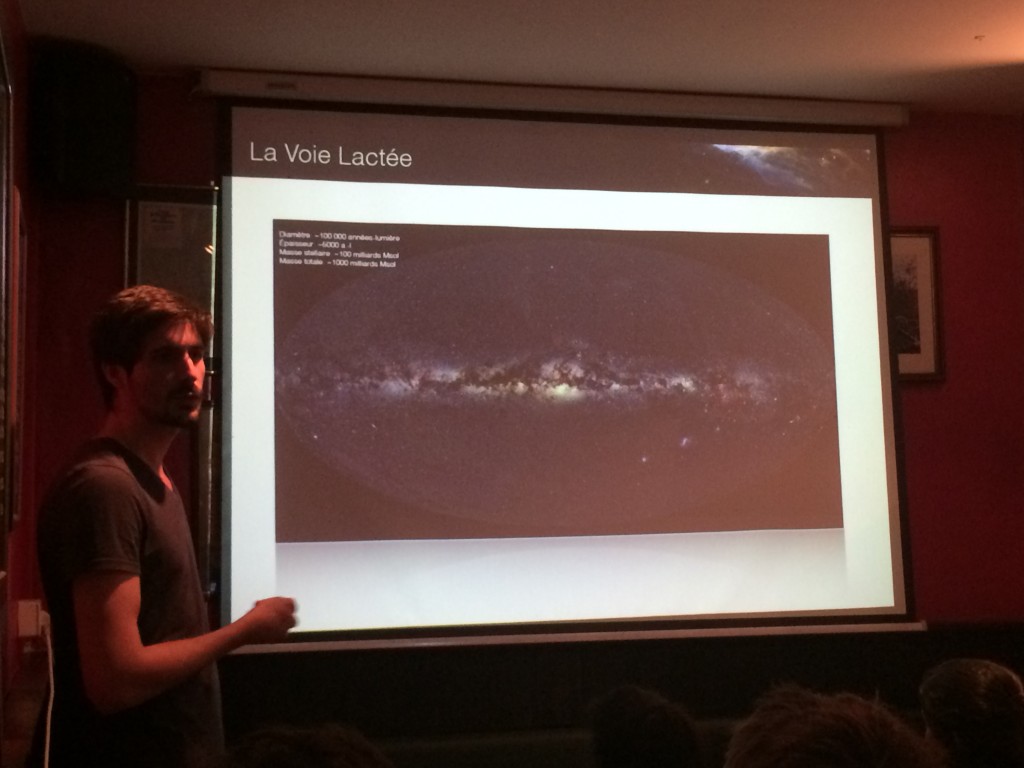 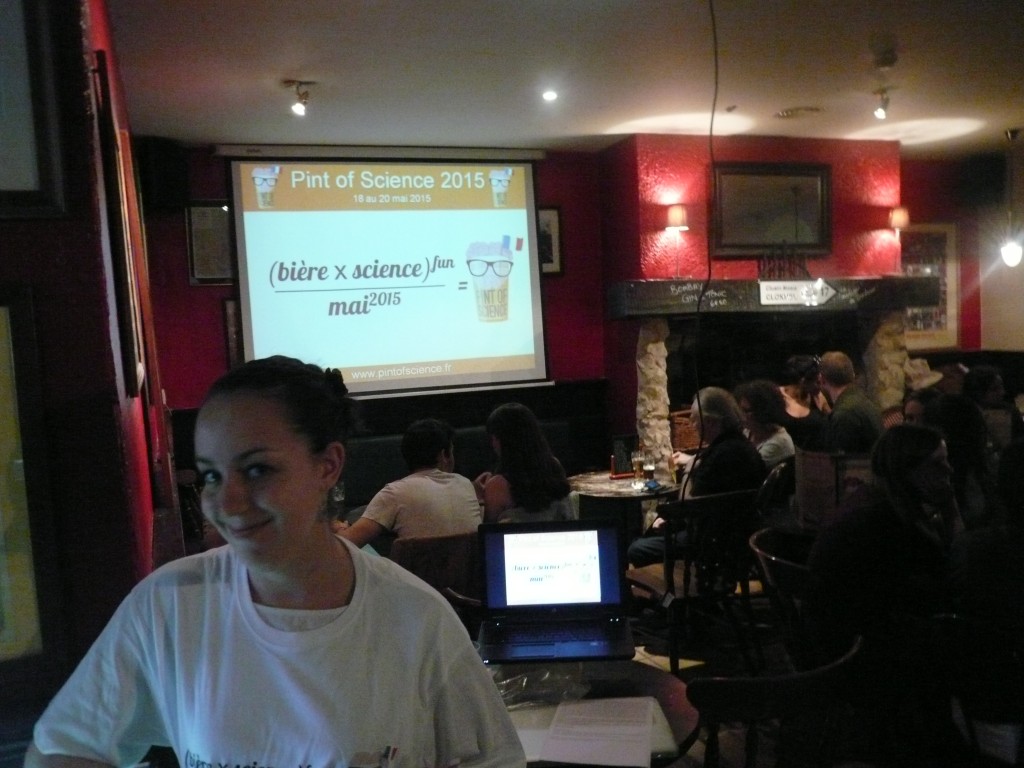 Supernova, pulsar, astrophysics telescope … Passionate or just curious, this conference was made for you! Dr. David Smith and Hélène Laffon, from the Nuclear Studies Center of Bordeaux Gradignan, brought us in the depth of our Galaxy !

“See in a different way, and things look differently”… and gamma rays are actually really different from light. Pulsars are micro-stars, which turn like centrifuge and “pulsate” like lighthouse from the depth of the Milky Way. They are important to study gravitational waves, nuclear matter, and even dark matter !

Thanks to telescope that can detect gamma rays, it’s possible to have a different look at our universe. Hélène exposed us all different things that can produce high-energy rays and all tools that we have to study them. 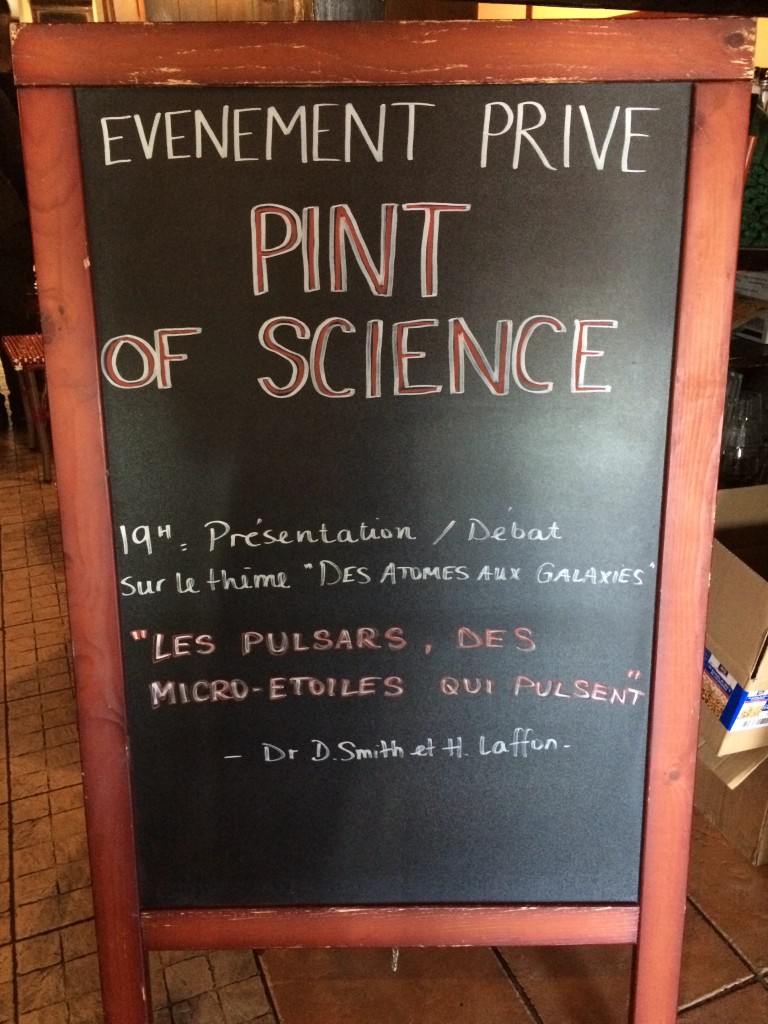 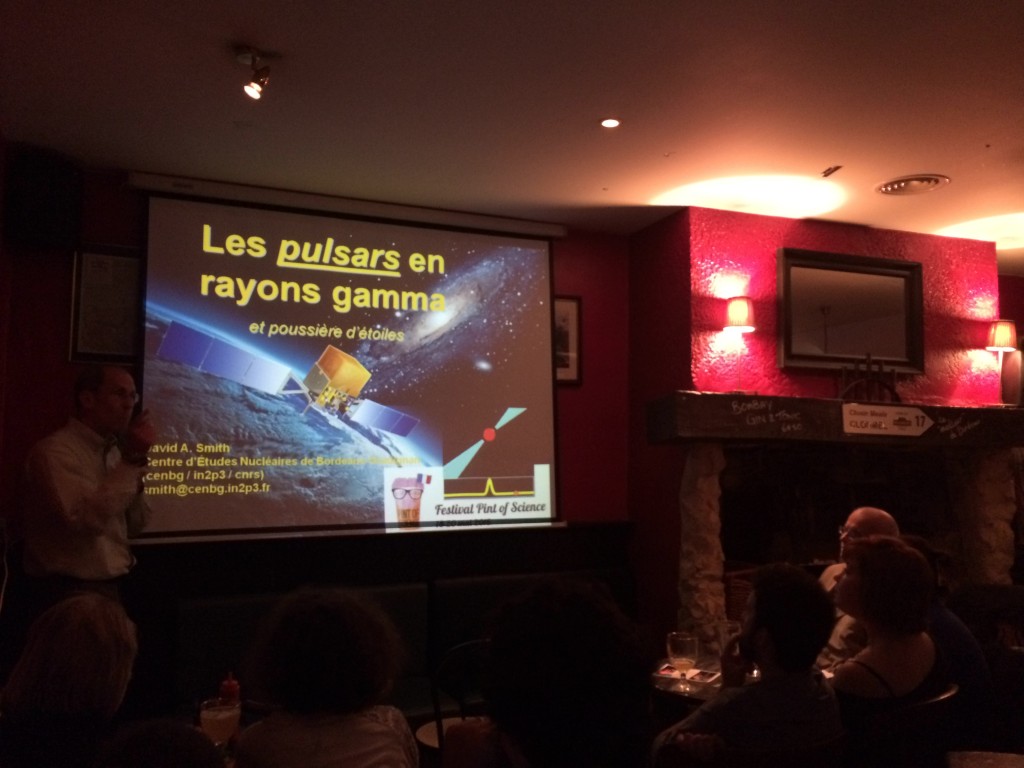 Behind the fantastic diversity of living entity populating our planet, is hiding a diversity of interaction between these entities. Between concurrency and cooperation, vulnerability and resistance to herbivore, chemical interaction and nutritive interaction, plants are a good example of relationship diversity. Vegetation is more than a simple décor and is at the origin of unknown and rich relationships!

Ecosystems continuously change at new level because of men actions on environment. Follow ecosystems is a necessary tools to evaluate and anticipate such modifications. What is a follow-up and what are the different kinds? During her PhD, Elsa Alfonsi focus on vegetation changes in endangered ecosystems known as wetland.

“I taste good like wine, I improve over time”. Dr. Stephanie Marchand and her PhD student Magalie Picard helped us to understand why only good wine improves well over time. Ageing of wine is one of the most mysterious and unknown phenomena of oenology. Only wines with high quality are able to keep their fruity nature over time. With years, they develop new subtle and pleasant olfactory taste. The researcher team of the institute of vine and wine sciences focuses on decrypting olfactory complexity called “aging bouquet”.

Pint Of Science Team of Bordeaux 2015 thanks all of you ! 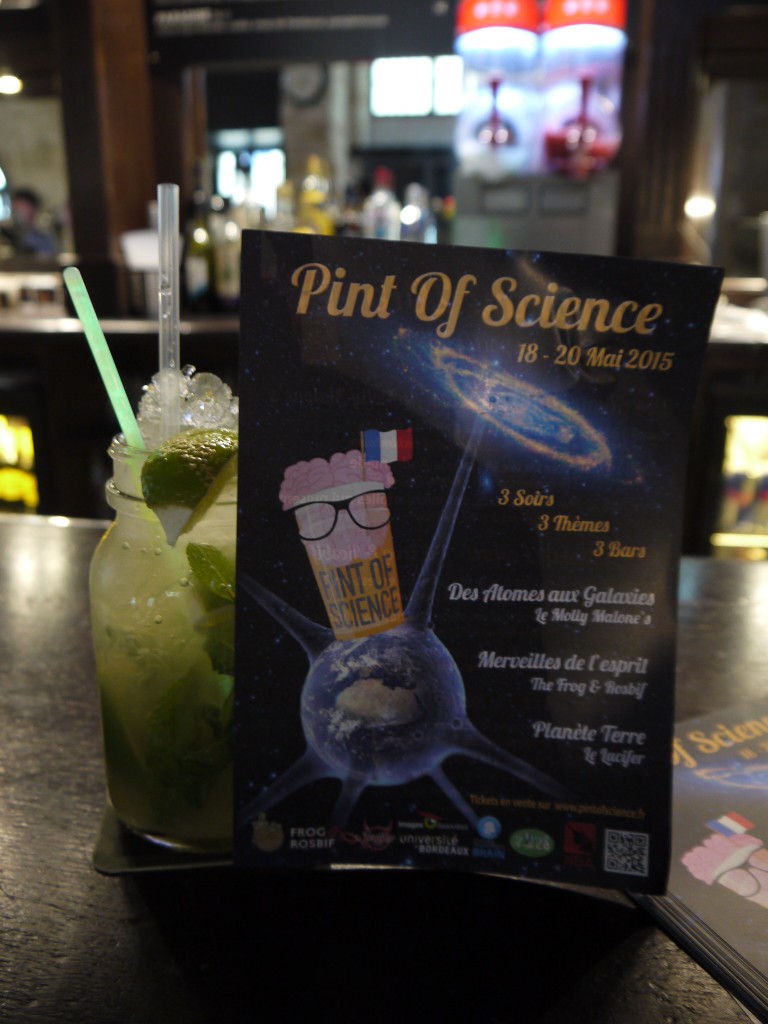 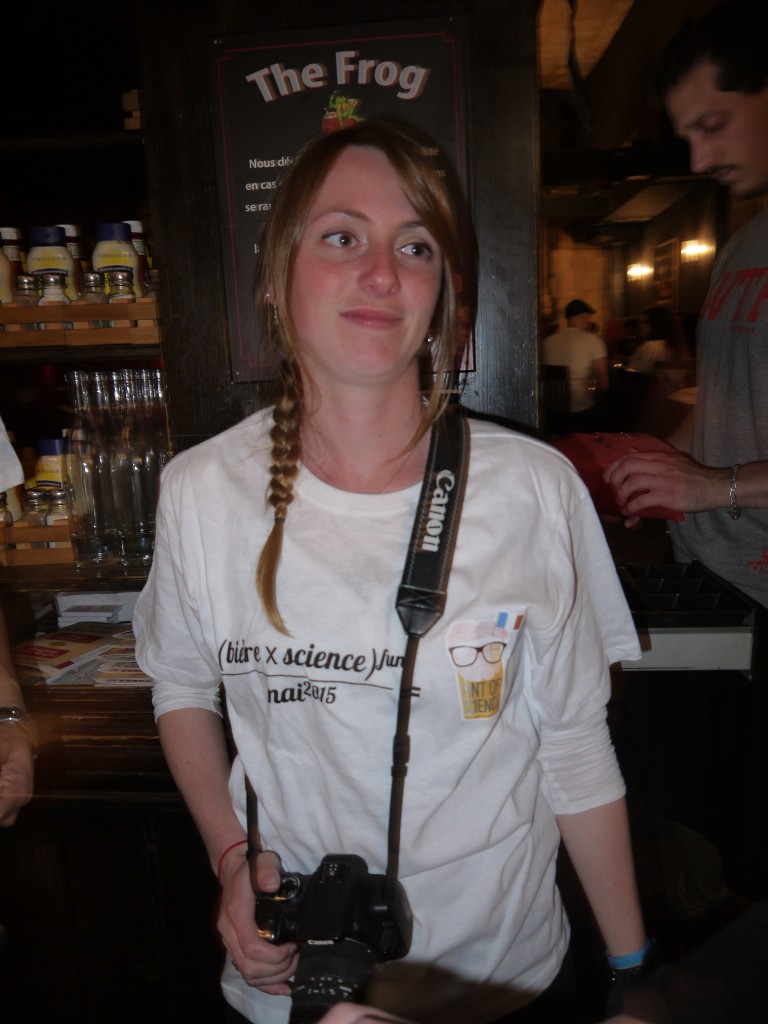 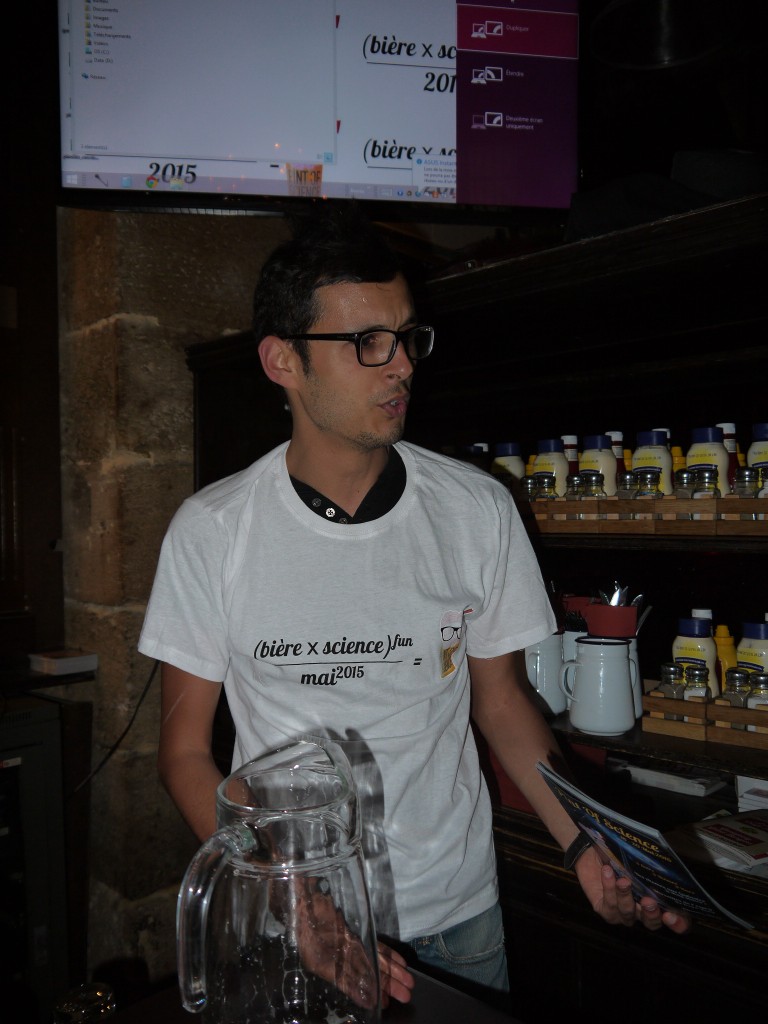 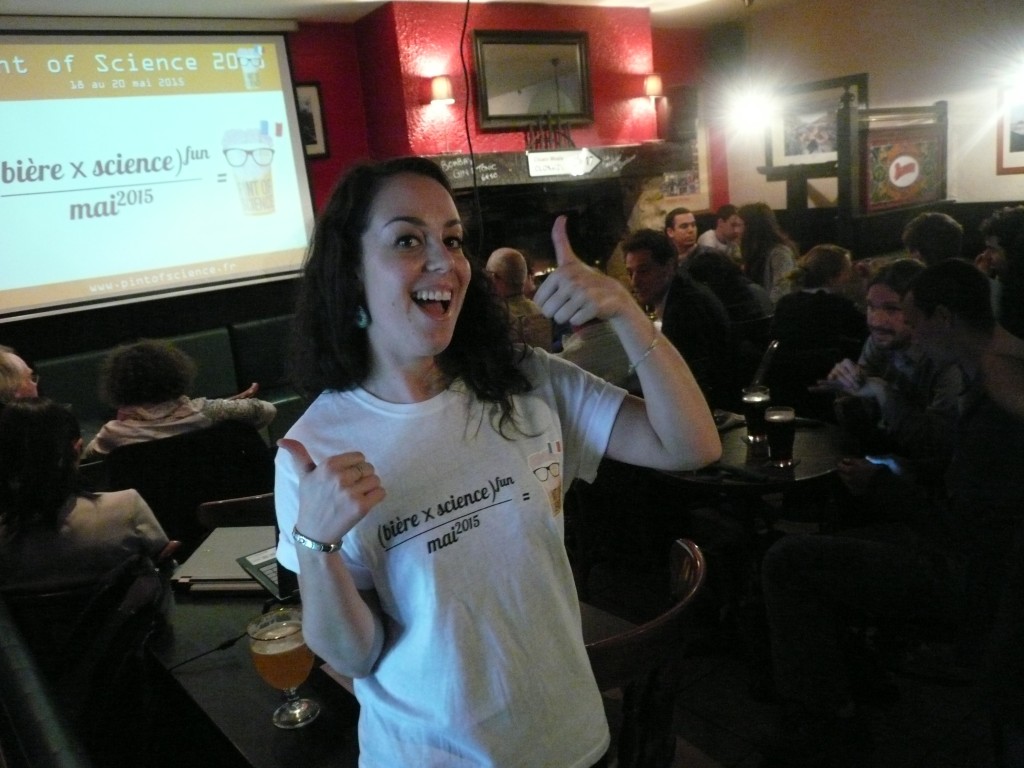 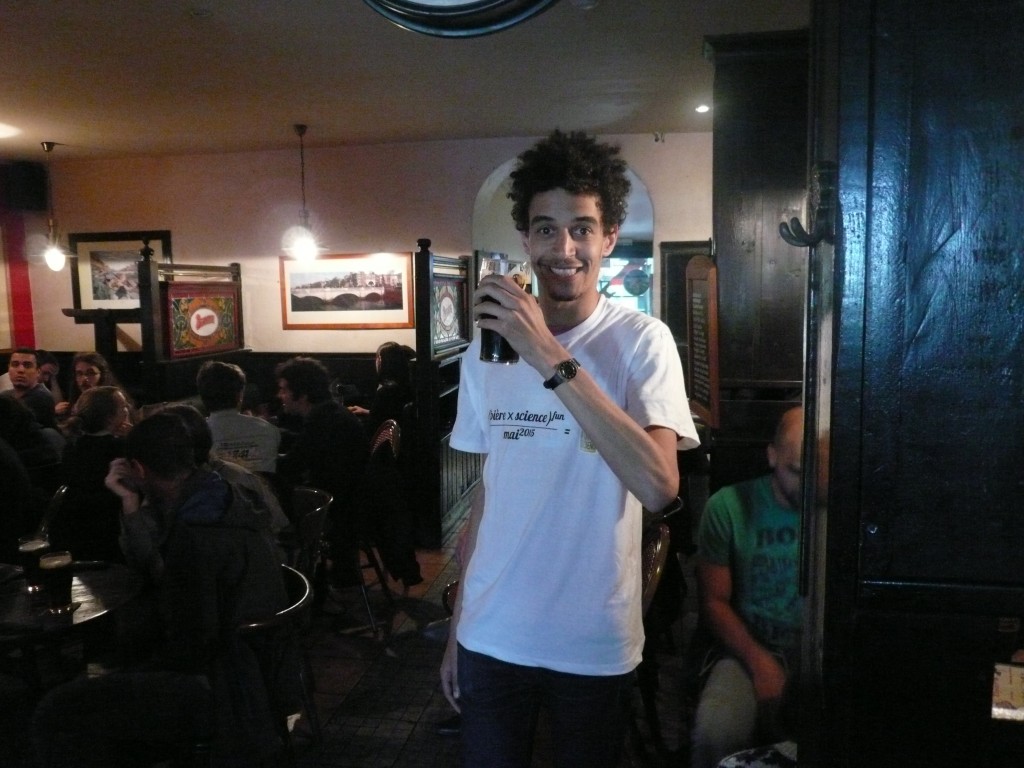 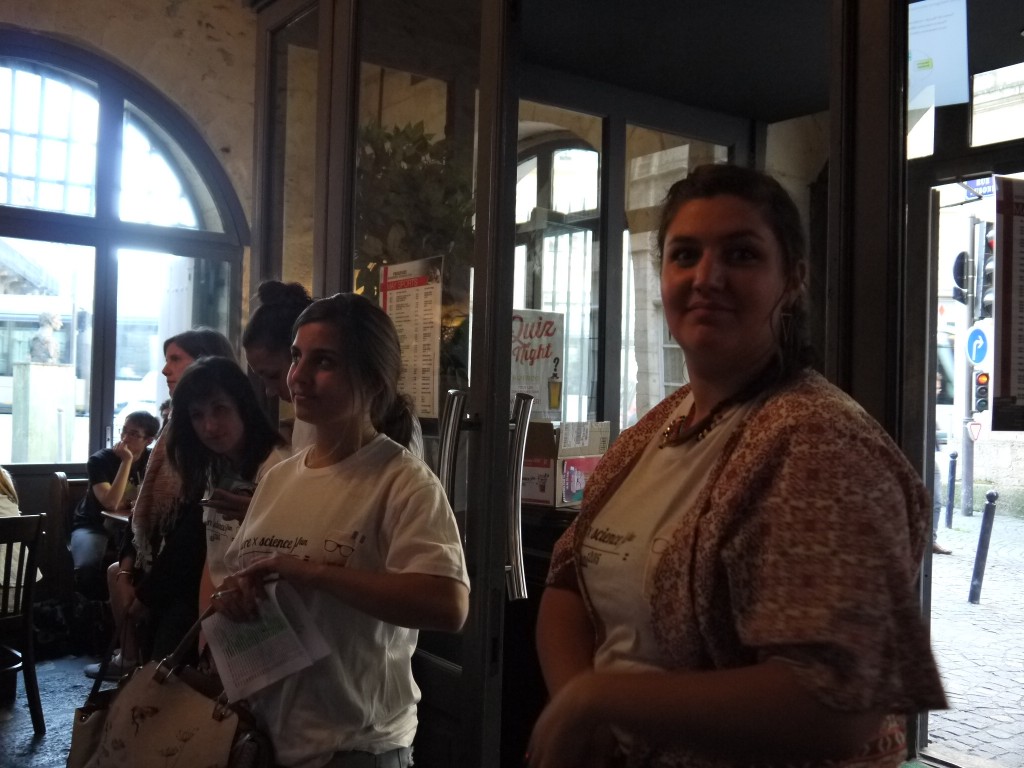 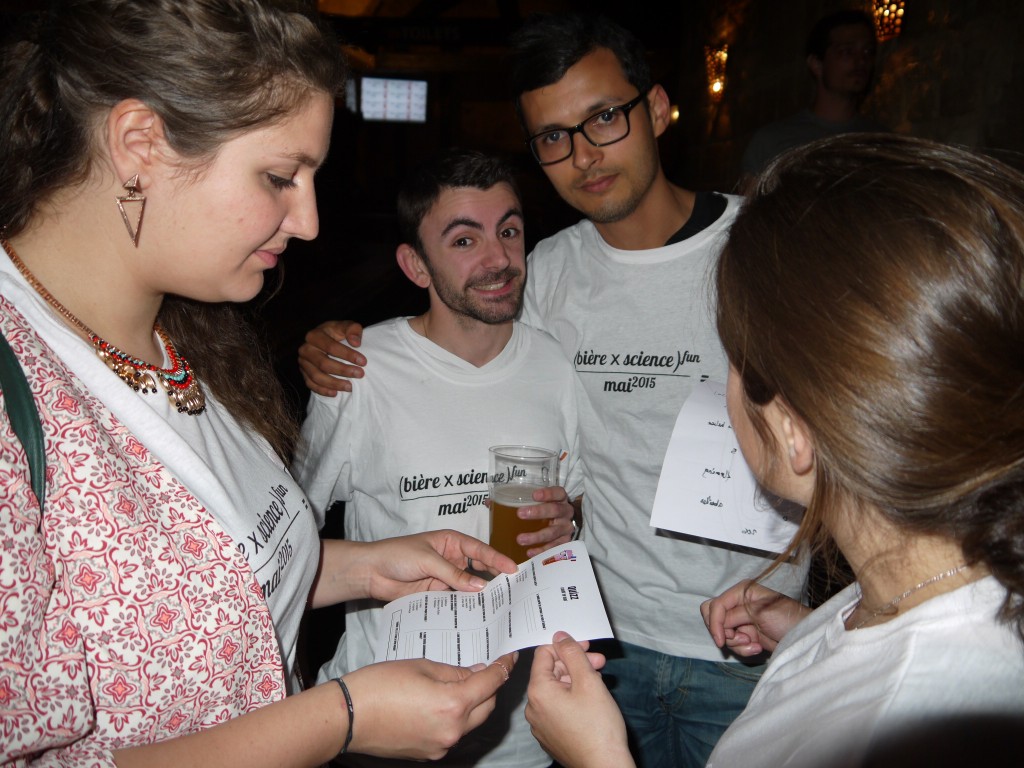 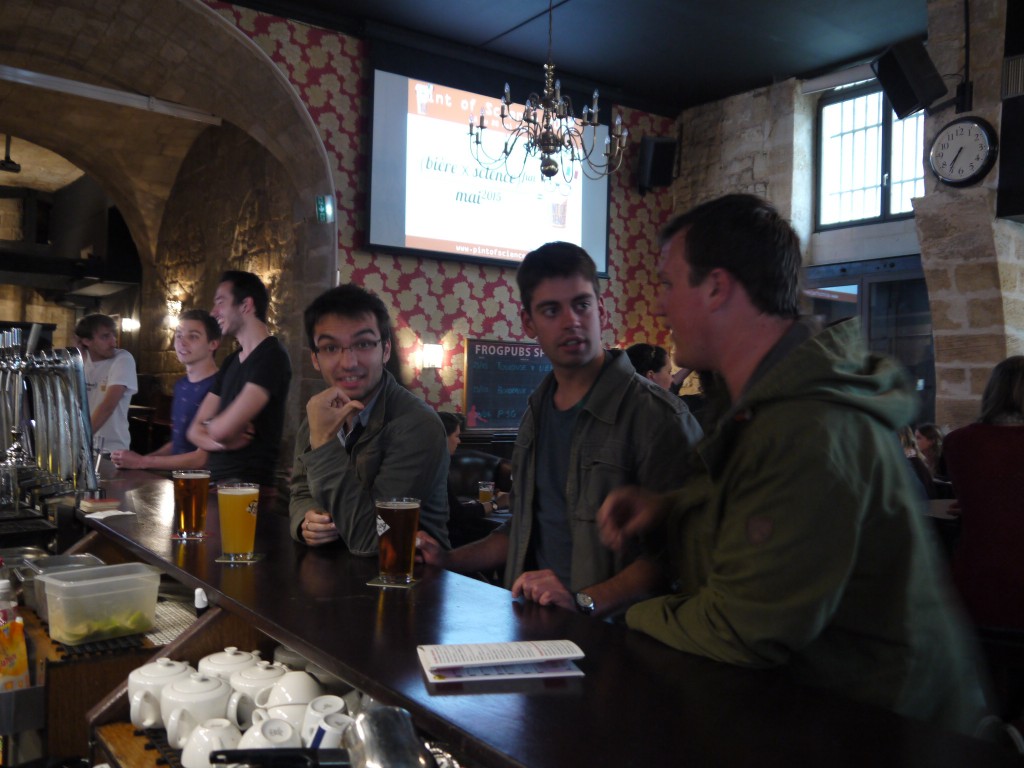 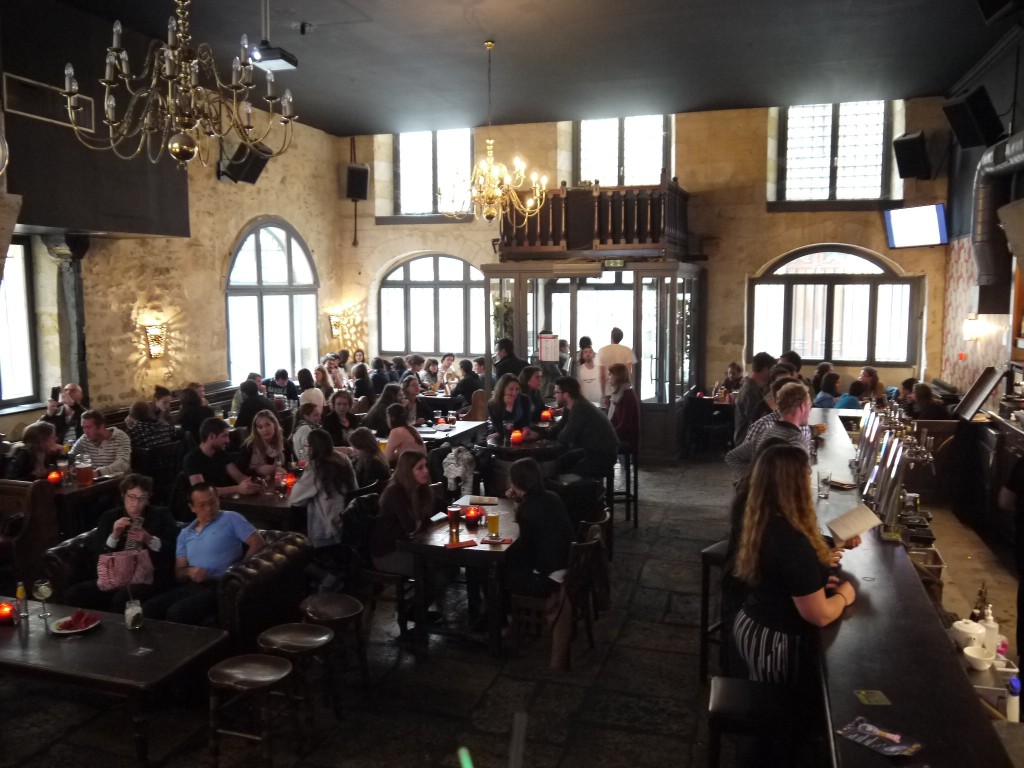 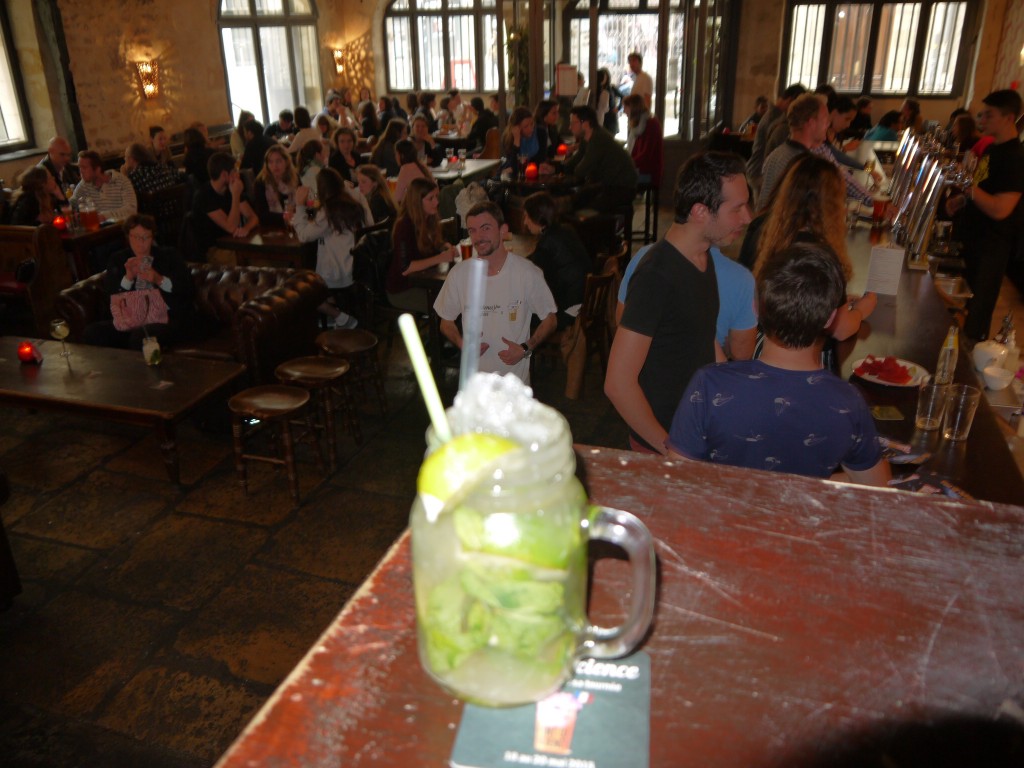 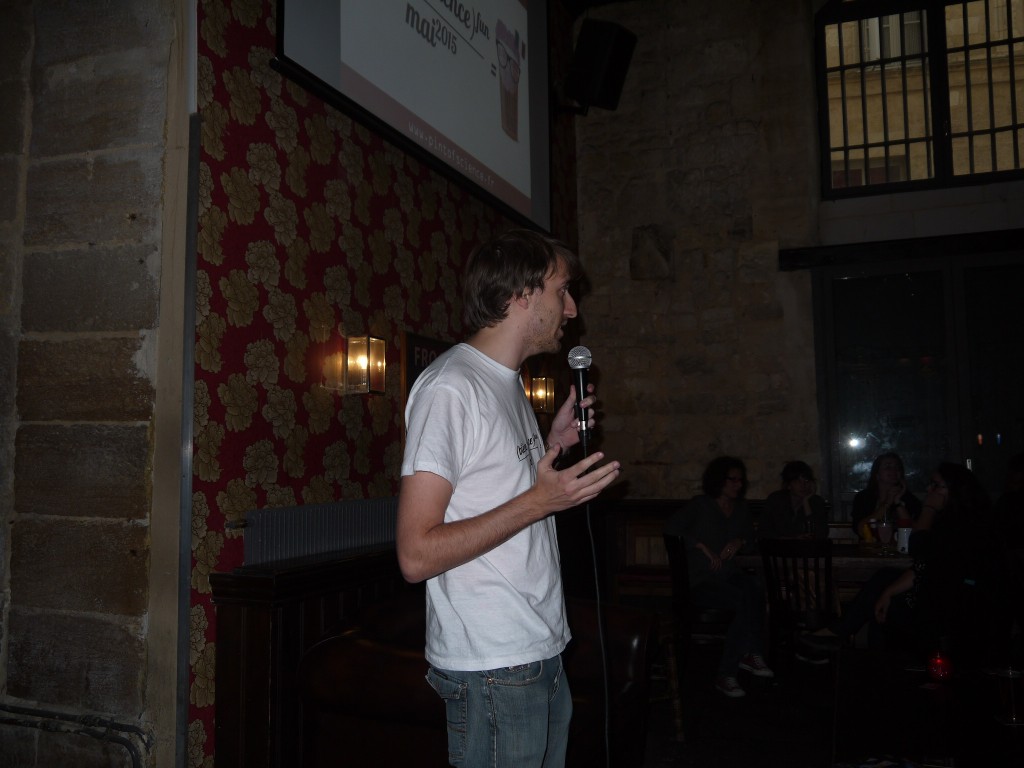