March 11, 2018,  The NBA participate  to “Fetes les vins km de Saint-Emilion”: a race organized for the third time by the Rotary Club of Libourne Saint Emilion for the benefit of research on brain diseases. This  race went through the vineyards and the most beautiful castles of St Emilion via roads, limestone paths and rows of vines.

As every year, we were present at the starting point of the race at the Soutard castle with the FRC to answer question about brain disease, the progress of research and present innovative projects and spikes of equipment financed through this fundraiser held for 17 years.  This year the association wanted to be more involved in the organization of the event, so naturally  the NBA joined teams of volunteers.

Meeting at  7:30  in Saint-Emilion sport halls for the volunteers to help whith the collection of bibs, for the 1,700 runners expected for the 11km and 21km.  The most courageous of the association being part of these runners (Team NBA).

Some brave left to face the 21km while most of us left on the 11km. The departure took place in Château Soutard, and honestly as a starting point a castle is rather classy! The start of the race was scheduled at 9:30 and we were able to meet before to do the traditional “family” photo : 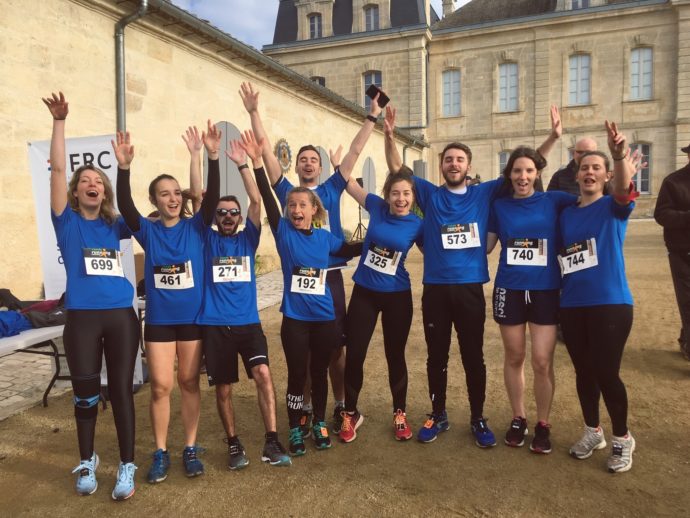 Once the departure started NBA volunteers prepared the final refueling for the runners. In recognition of their implications, the Rotary Club of Libourne Saint Emilion invited all the volunteers to a lunch.

Back to the race with photos of the day! 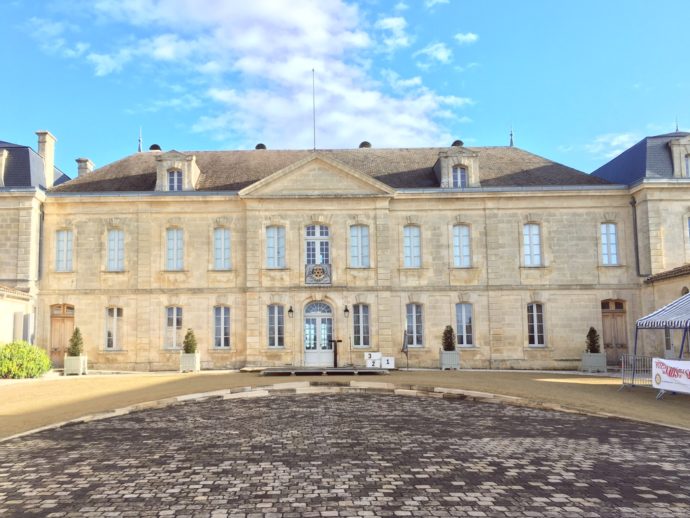 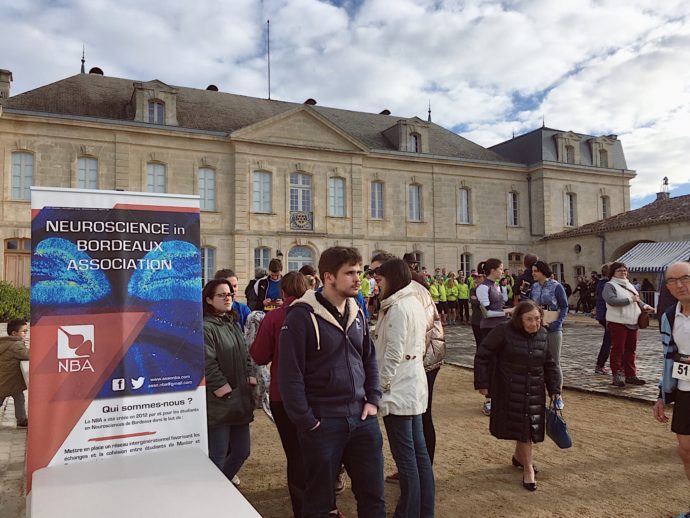 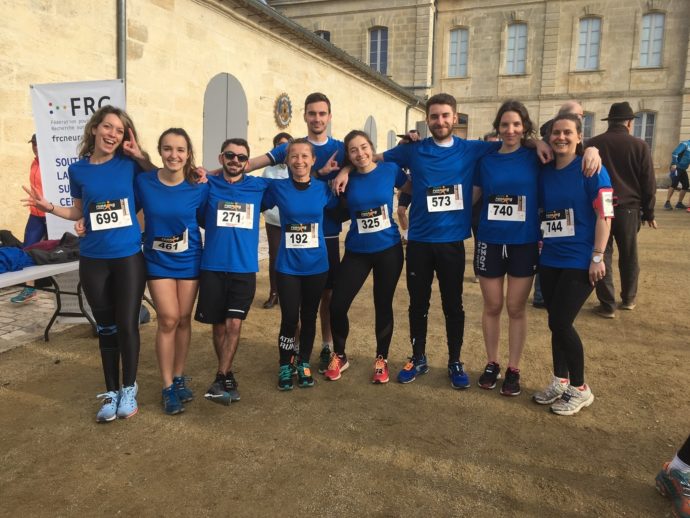 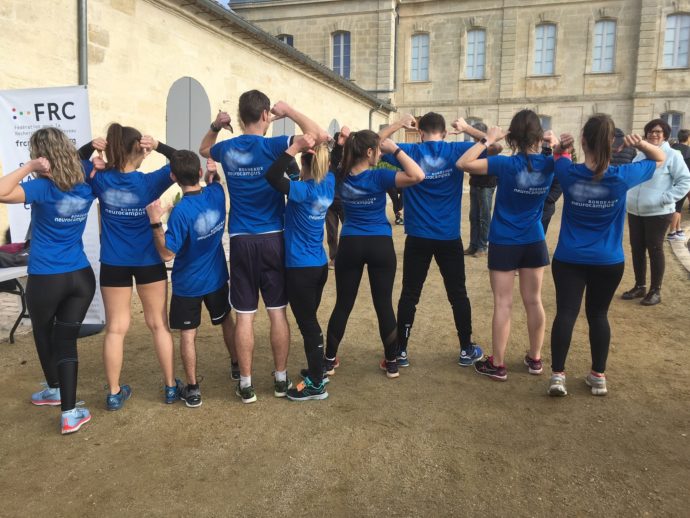 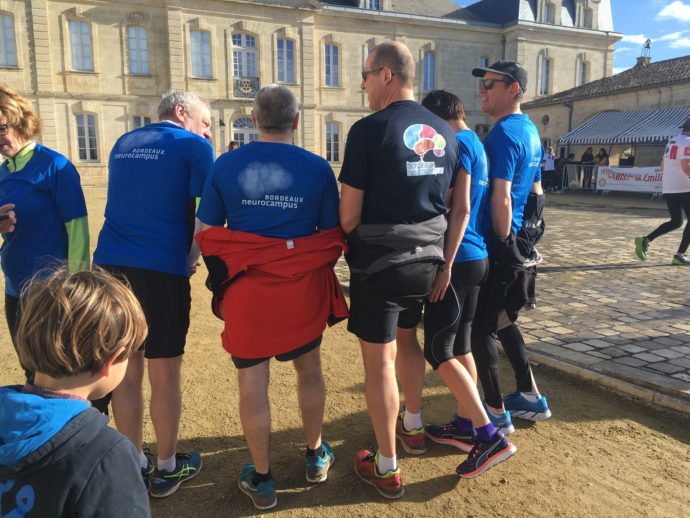 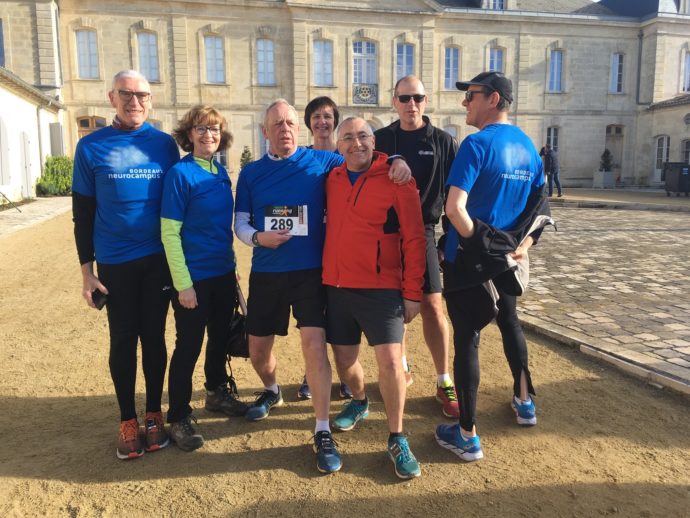 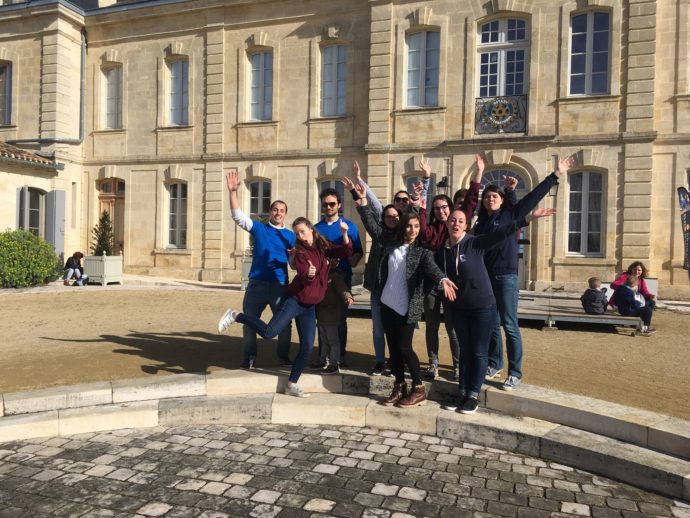 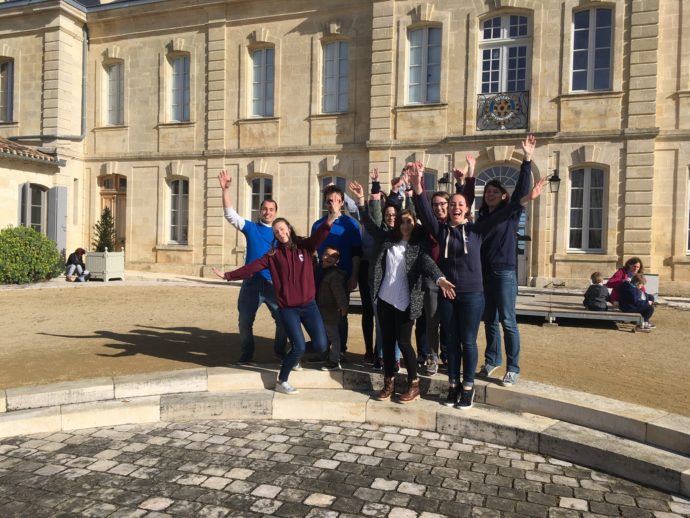 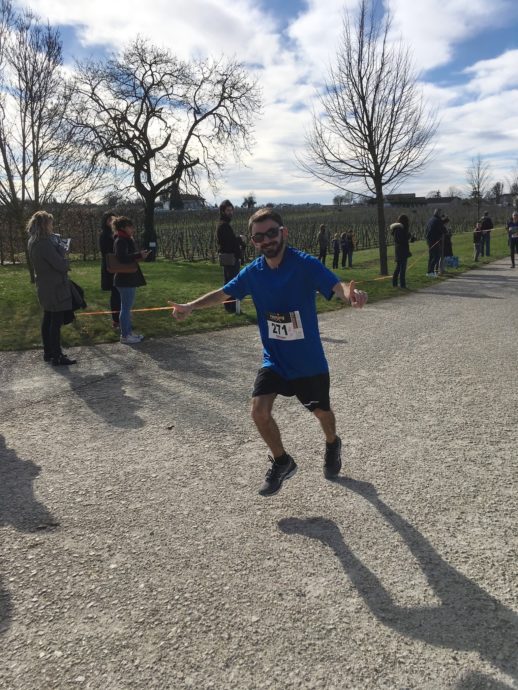 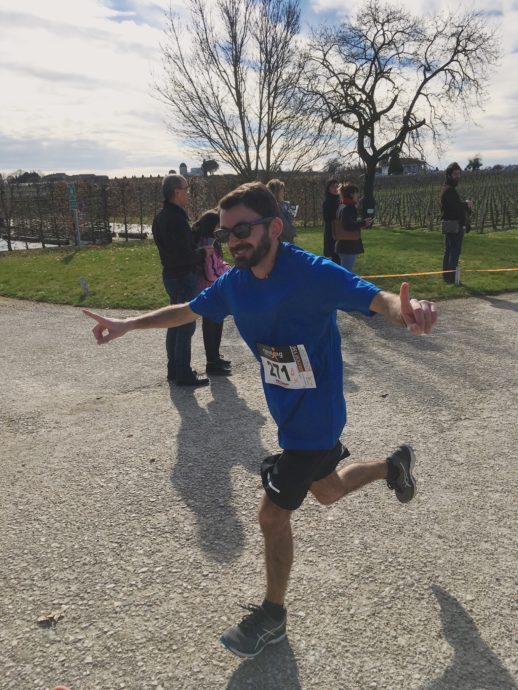 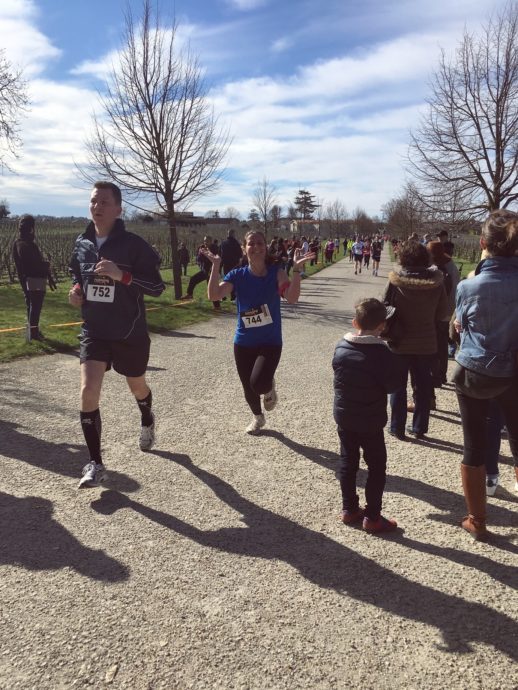 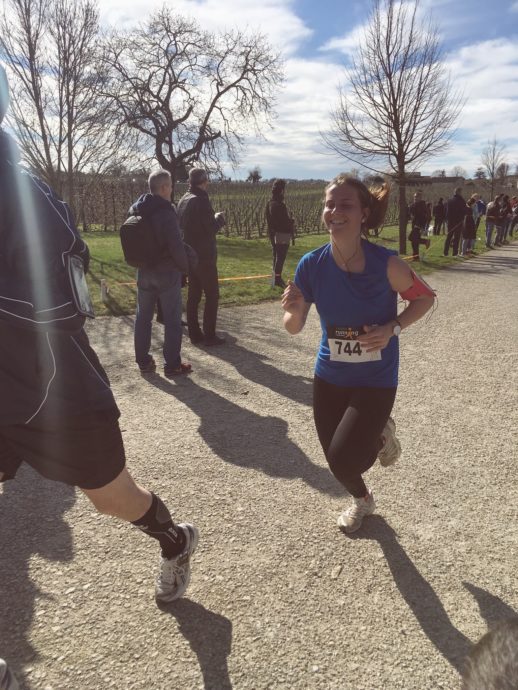 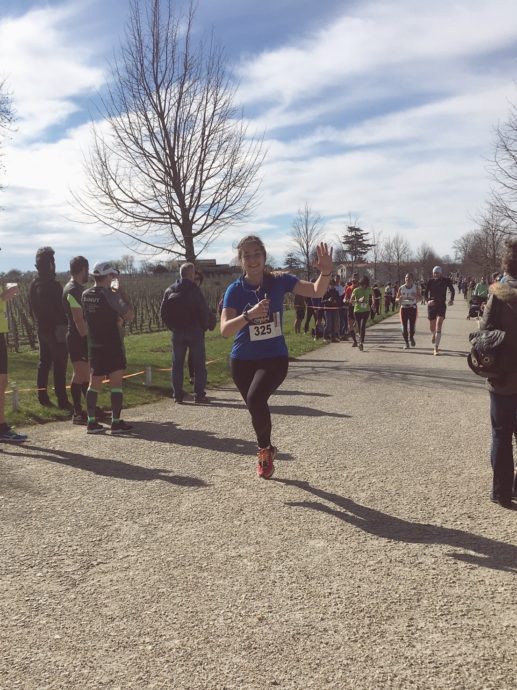 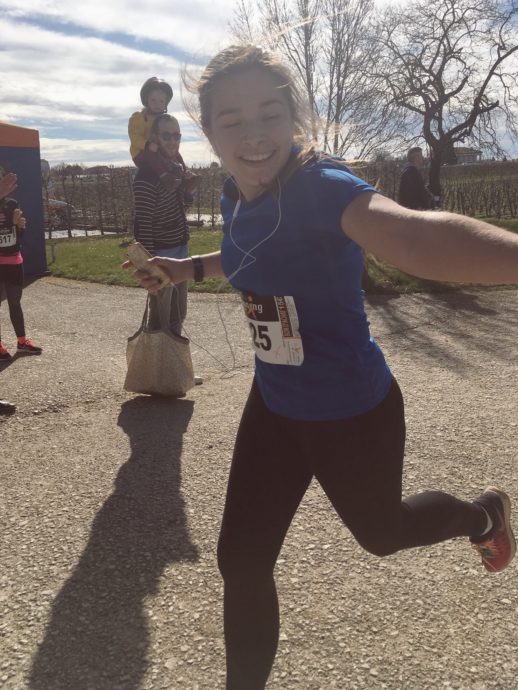 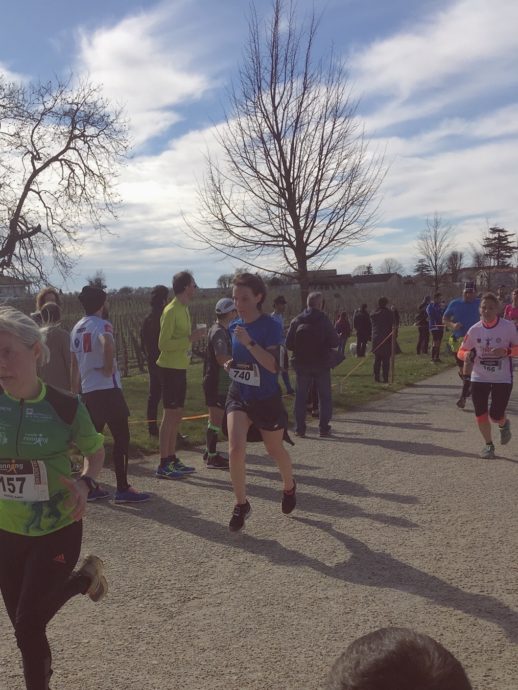 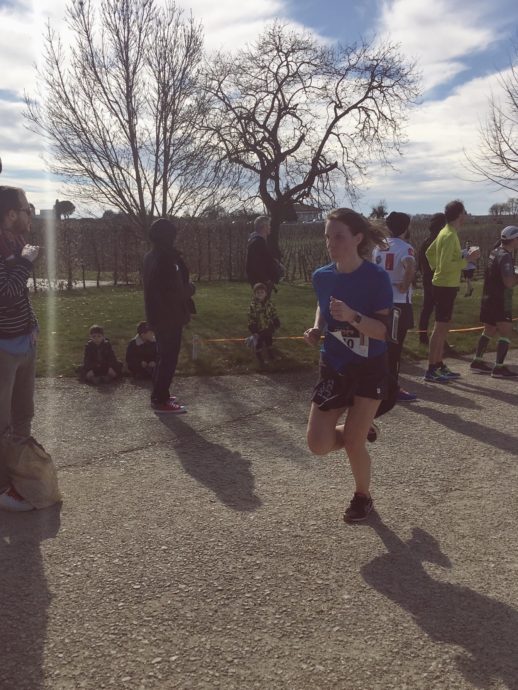 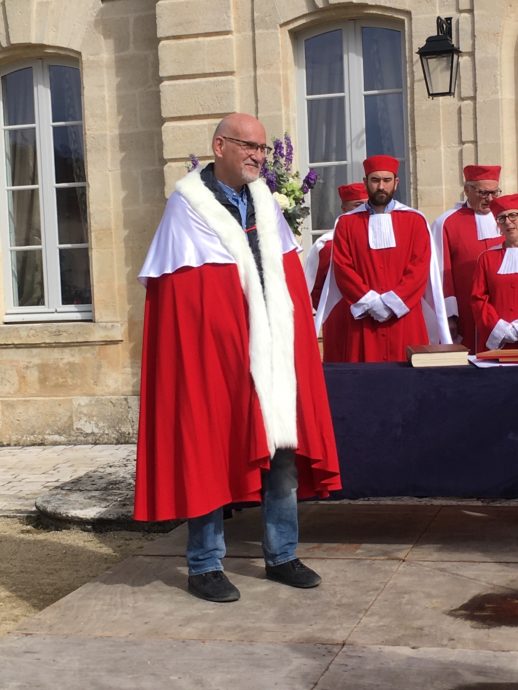 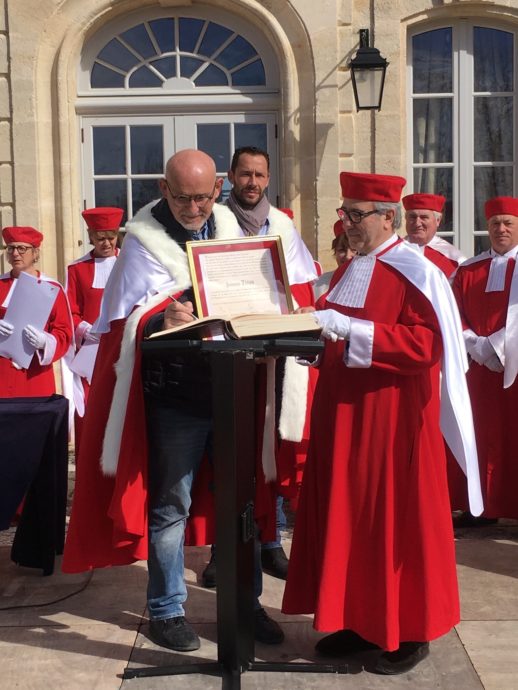 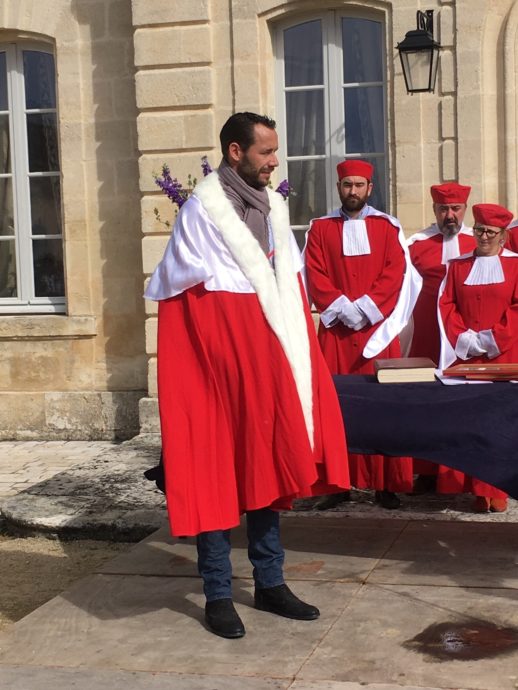 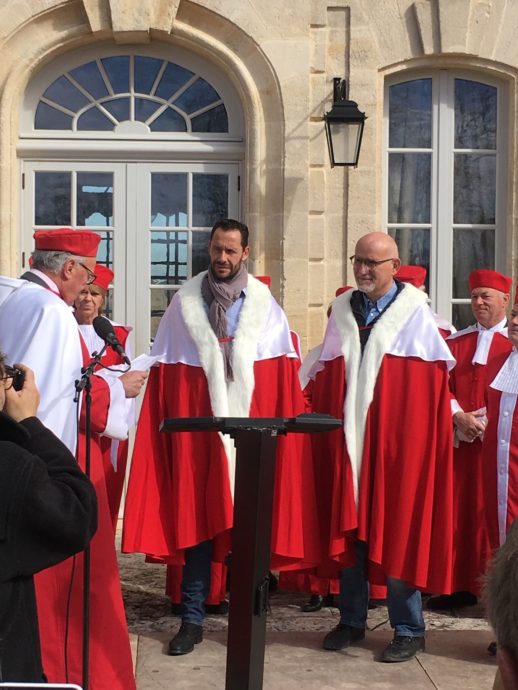 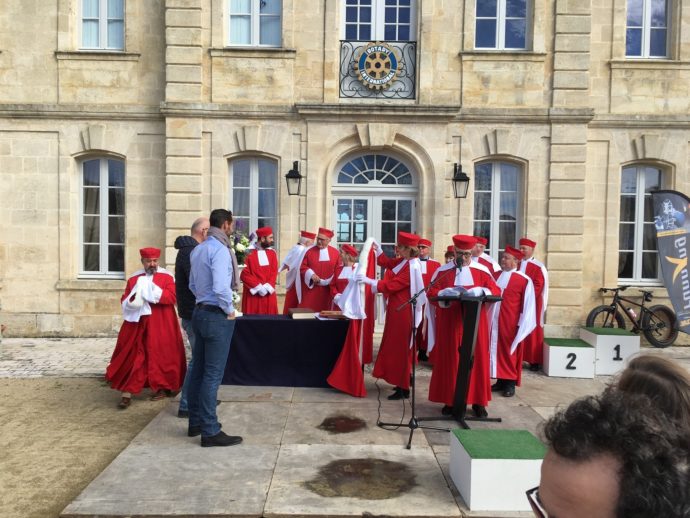 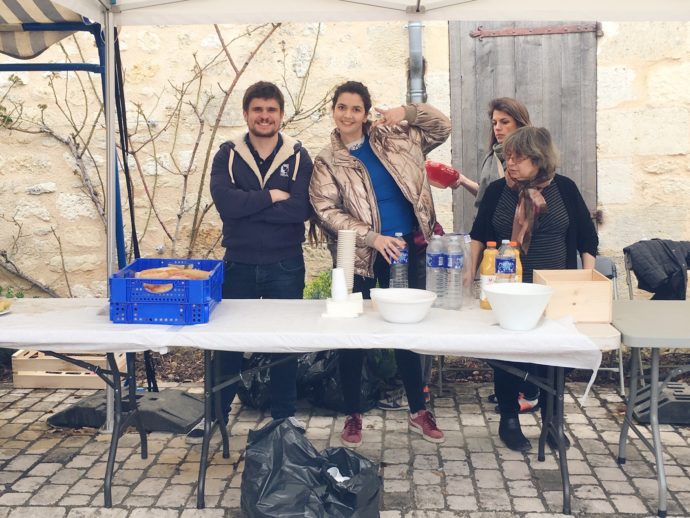